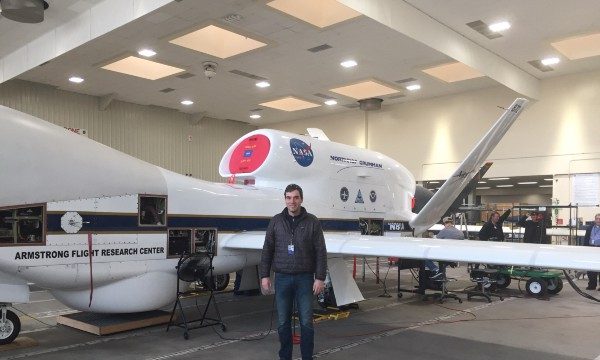 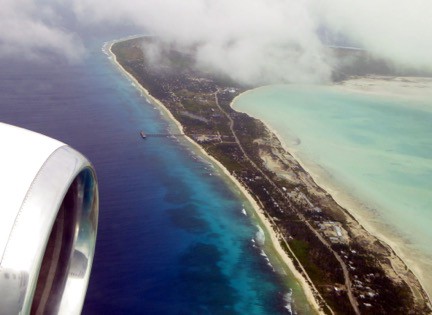 January 25, 2016 by Paul Johnston (CIRES) KIRITIMATI ISLAND, Kiribati — We started the day at the Honolulu airport at 4 AM Hawaii Time on January 24th. My colleague Scott Abbott was the first customer at Starbucks, opening at 5AM. Our plane left at 7:10 AM. On way down, there were interesting clouds — with many layers and cloud… Read More 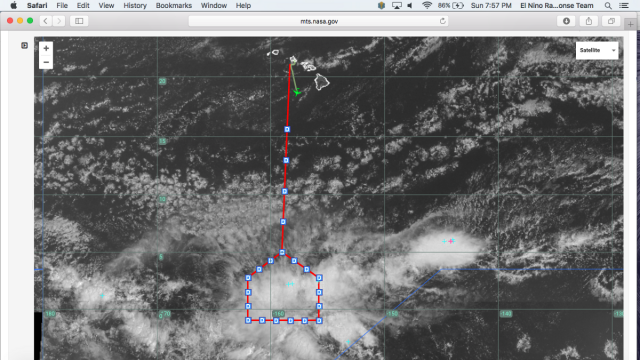 HONOLULU, HAWAII — The NOAA G-IV launched from Oahu at 11:32 Hawaii Time for a 7.5-hour trip and is on a trajectory to fly south of the equator and release 26 dropsondes while circuiting a large mesoscale convective complex (that’s a large, circular, long-lived cluster of showers and thunderstorms identified by satellite, often emerging out of other… Read More 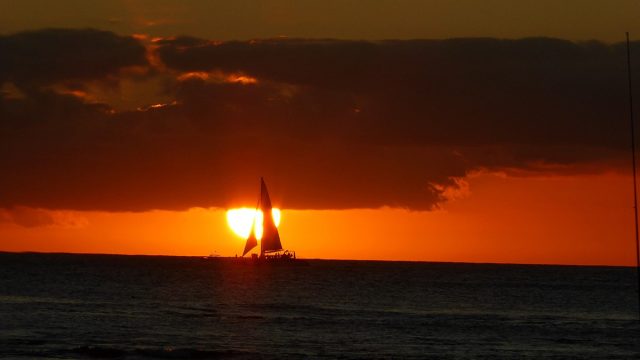 HONOLULU HAWAII—Sometimes field work gets very frustrating. The drill becomes “hurry up and wait.” Scott Abbott (NOAA) and I have been waiting in Honolulu this week for Sunday to get here. Here is Scott waiting for sunset (first photo). Finally sunset comes (next photo). After a nice Friday night dinner, we waited for the fireworks… Read More 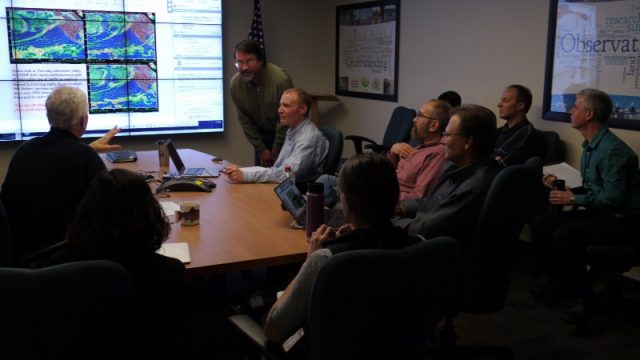 BOULDER, COLORADO — Nine flat screens fill a wall, each one in turn filled with a perpetual motion of cloud, wind, and storm animations. Some of these images come from observations collected via satellites. Others come from models used to predict the weather over the next several days and weeks. Welcome to our “Weather War Room” located… Read More 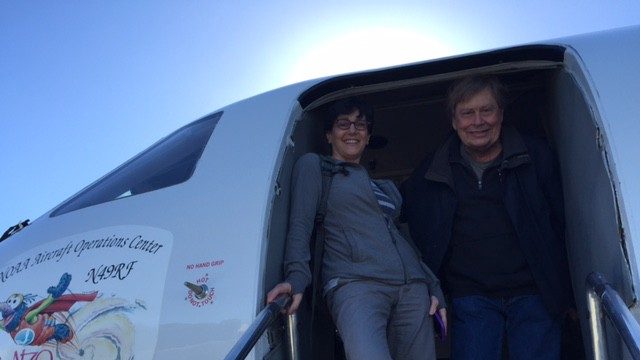 HONOLULU, HAWAII — Today, the NOAA Team successfully completed the first research flight of the El Nino Rapid Response Field Campaign. The NOAA Gulfstream IV (G-IV) lifted off the deck from Honolulu International Airport at 11:00 am Hawaii Time and dropped 31 sondes according to our originally filed 8-hour flight plan: flying south out of Hawaii, around… Read More 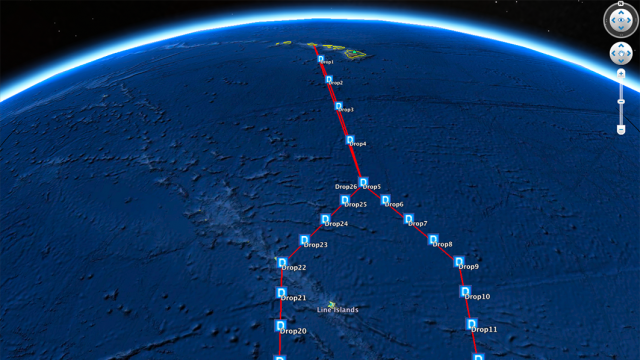 HONOLULU, HAWAII — Here’s a brief report from the air, on the first research flight of the El Niño Rapid Response Field Campaign. I’m on the NOAA Gulfstream-IV aircraft, which will fly out of Honolulu carrying a suite of meteorological sensors and deploying dropsondes on about 20 research flights through early March. The first flight is going… Read More 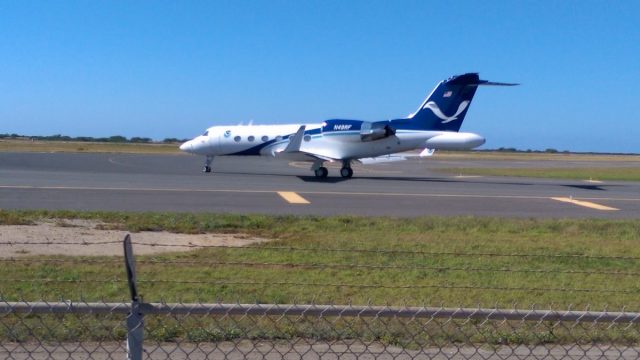 HONOLULU, HAWAII — The NOAA Gulfstream IV lifted off the deck from Honolulu International Airport at 11:00 AM local time for its first research flight of the El Niño Rapid Response Field Campaign. A flat tire on the jet delayed takeoff by an hour. Kudos to Angel Negron and the rest of the crew for making the… Read More 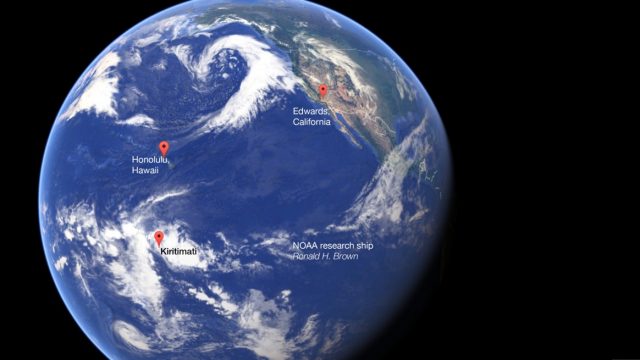 HONOLULU, HAWAII — As is normal in field experiments, things can and do go awry. Scott Abbott (NOAA) and I traveled from Colorado yesterday. This morning we checked in for the Fiji Airlines weekly flight to Kiritimati. The plane left the gate and we got to the departure runway, then turned around. After the airline gave us… Read More 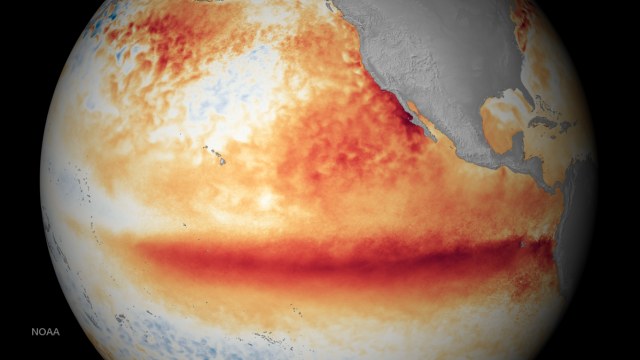