As the frigid “Polar Vortex” remains surprisingly stable and centered over Antarctica, NOAA researchers stationed at the Amundsen-Scott South Pole Station continue monitoring the “Ozone Hole” situated overhead. Continued vortex stability means that fresh air from the mid-latitudes has yet to break through this atmospheric barrier and fill in the annual depletion event. Balloons launched… Read More 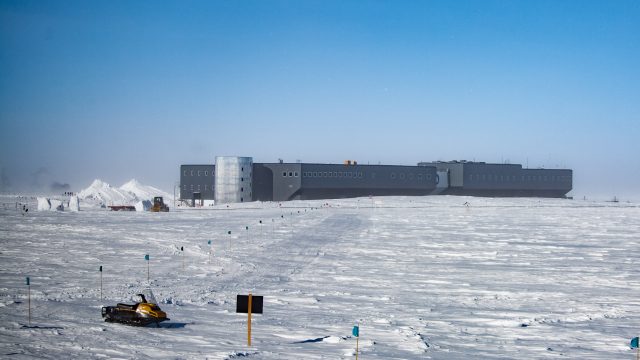 By Patrick Cullis, CIRES and NOAA scientist  Every year, before the Antarctic Ozone Hole begins to form early in the austral spring, preparation is ongoing for a new crew getting ready to spend a year living and working at the South Pole Station. The crew needs to arrive at the South Pole ready to carry on… Read More 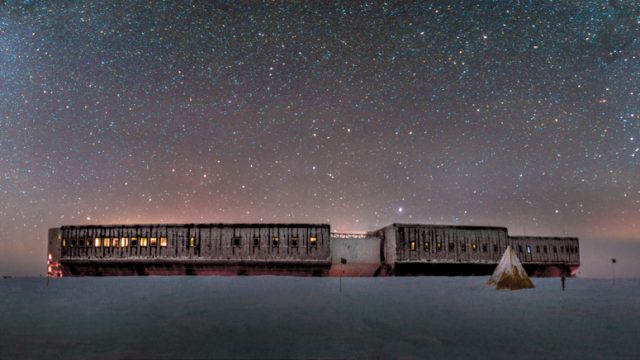 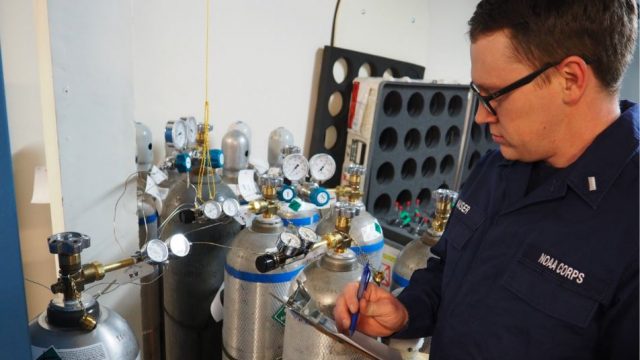 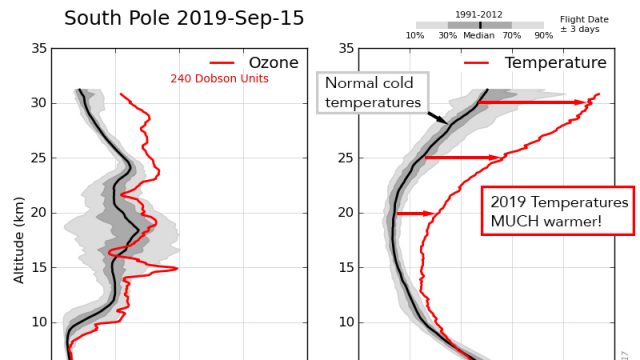 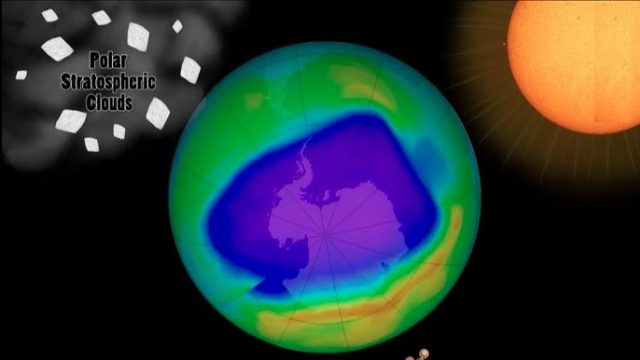 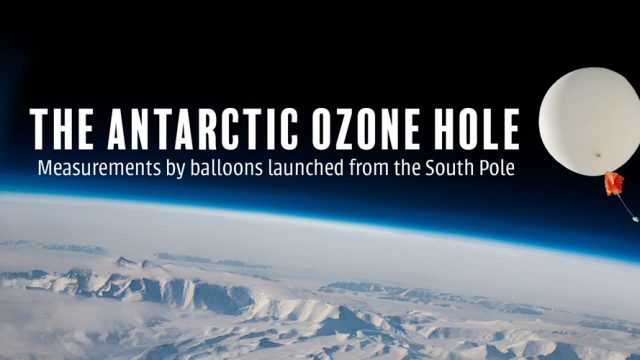 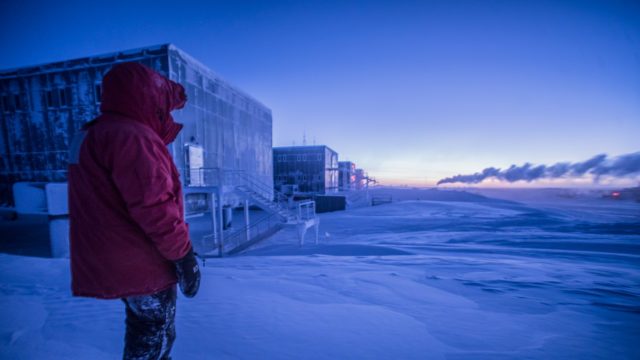 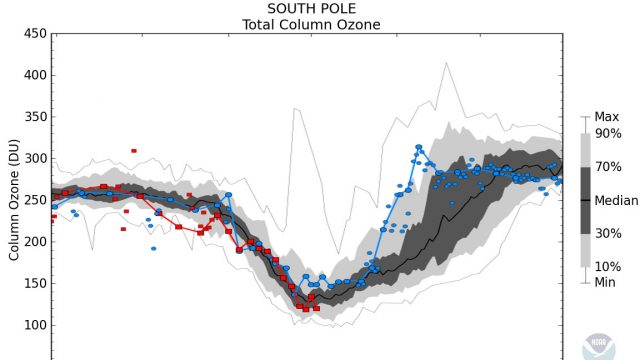 With sunrise behind us and the South Pole beginning six straight months of daytime, destruction of protective ozone continues high above in the stratosphere. Oct 03 has a new minimum Total Column Ozone for the year at 115 DU.  Tropospheric ozone was much lower compared to Oct 01. Oct 01 Total Column was at… Read More