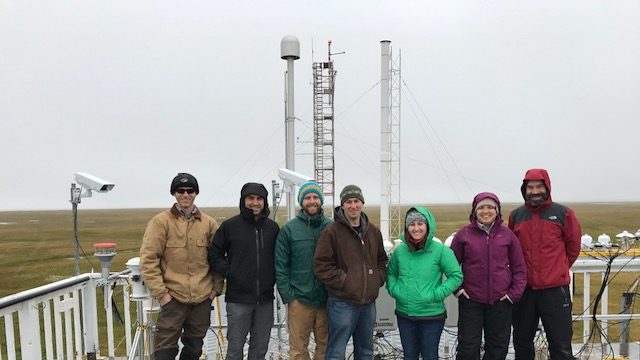 Today we attached the last cable, zip-tied the last cord, and set the final acquisition setting… D-ICE is officially collecting data! It was a long two weeks, but together we pushed through motivated by our love for science and improving data quality and collection. It was a rainy last day, which was true to form… Read More 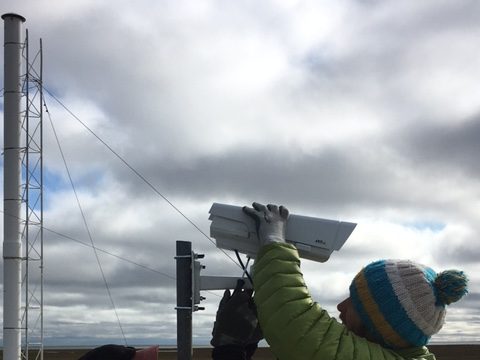 Rise and shine! Today was the first day since we arrived almost two weeks ago that we had a sunshine day! With blue skies at our backs we successfully installed all three cameras that will monitor the D-ICE system. The positioning of the cameras is instrumental in accurately capturing whether or not the domes of… Read More 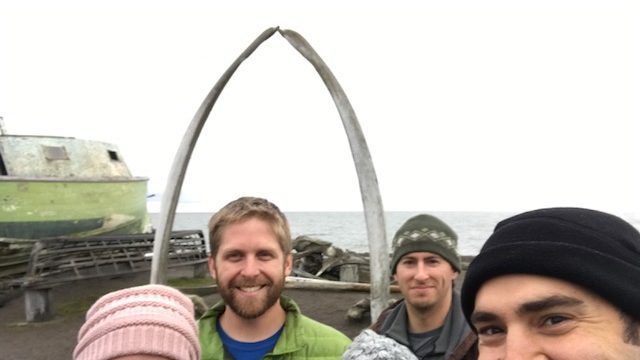 It was a snowy Tuesday! We woke to snow falling and it continued all throughout the day. We worked on the camera positions all day today. Meghan and Nick ventured out to the permafrost to collect data on the depth of the active layer for a few hours. After another long day of work we… Read More 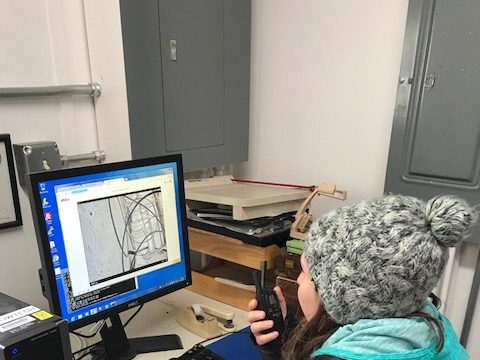 Today was a great day, we finally were able to establish a connection with our data and camera pictures! It took a few days of troubleshooting, but with the assistance of folks here in Barrow and back in Boulder we were able to successfully collect data 🙂 We have now moved on to working out… Read More 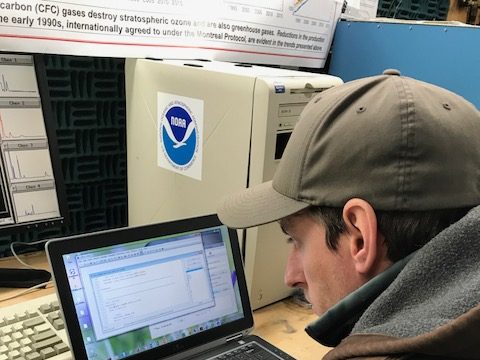 It’s Sunday in the field and it was a busy one! Today we decided to divide and counquire… Chris worked on the logger programs, Sara worked on the Ethernet connection and ventilator units, Meghan worked on mounting the ventilator housings and leveling radiometers, and Emiel and Nick worked on leveling stands for some of the… Read More 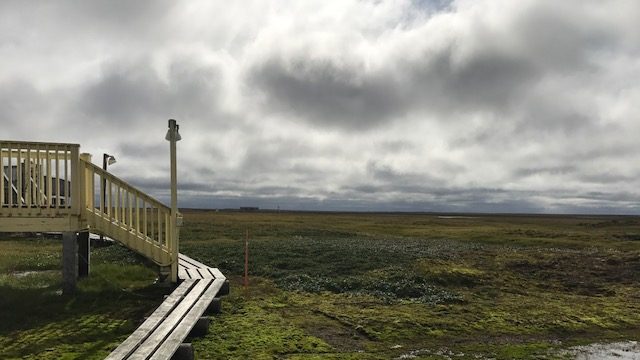 Its the weekend here in the Arctic, and we decided to treat ourselves to a “family” style dinner after a hard day in the field. We still aren’t able to connect completely to the data stream, which is likely due to a firewall issue and we hope to resolve this Monday. Until then, we are… Read More 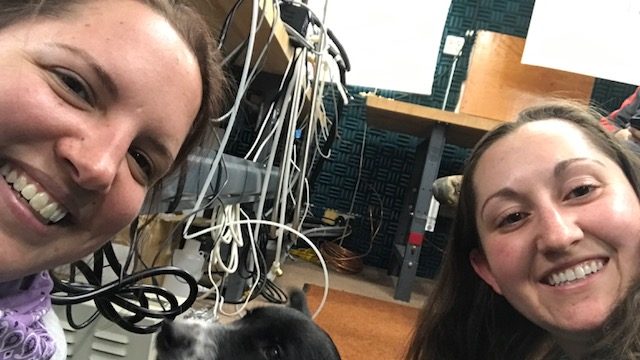 It’s a beautiful Friday in the field! The station chief left us some home baked muffins in the garage this morning, a wonderful way to begin the day 🙂 Today we continued to properly anti-seize all of the bolts used on the radiometers as well as level each radiometer. We were able to power up… Read More 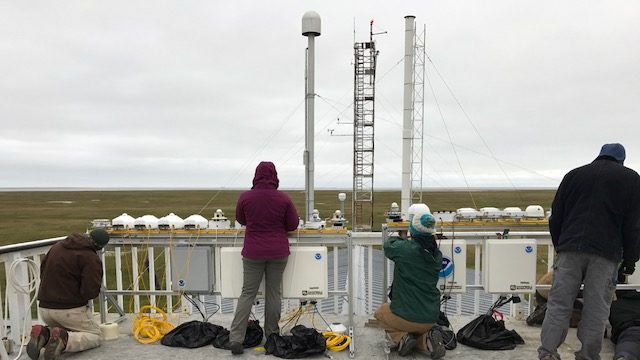 It was a very consistently windy day today as we installed radiometers into each ventilator on the roof. In addition we spent half of the day leveling the tables and securing each ventilator unit with lock washers so that nothing shifts over the course of the year. After each radiometer was installed, we ran cables… Read More 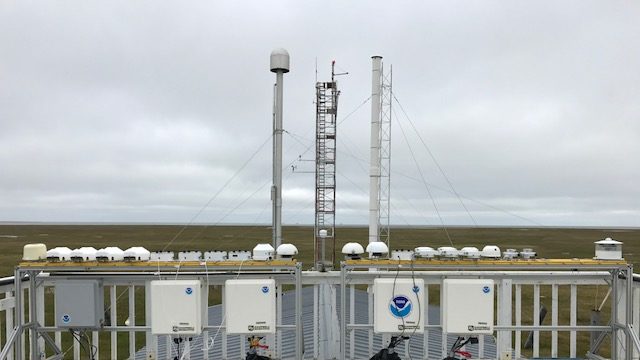 Another great day in the field! After finishing the install of the ventilator units, we moved to mounting the table frames onto the roof. After those were secured, we moved the table grates with the attached ventilators to the roof and installed them to the frame. This took quite a bit of time since the… Read More 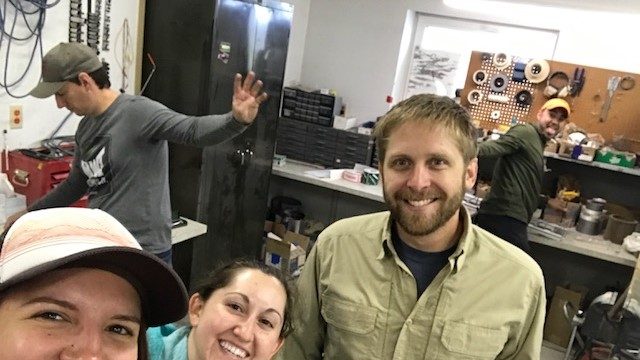 Today was our first day at the Barrow lab, and it went great! We had clouds with some mist this morning, but that later dissipated so a dry cloudy day in the Arctic. Lots of adventures today, we checked out the grocery store and it more than accommodated our needs for food. After arriving at… Read More 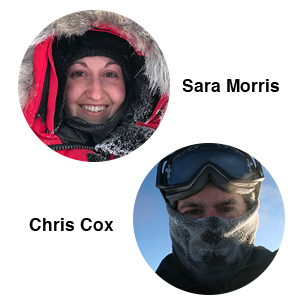