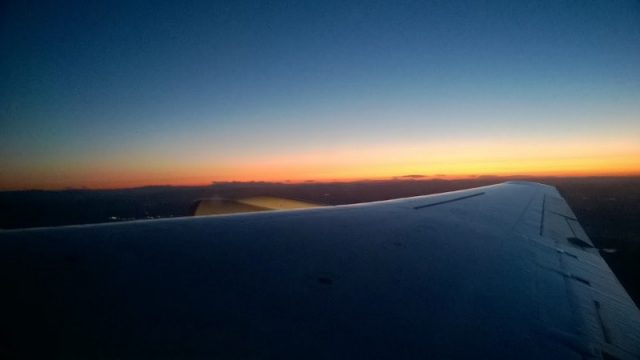 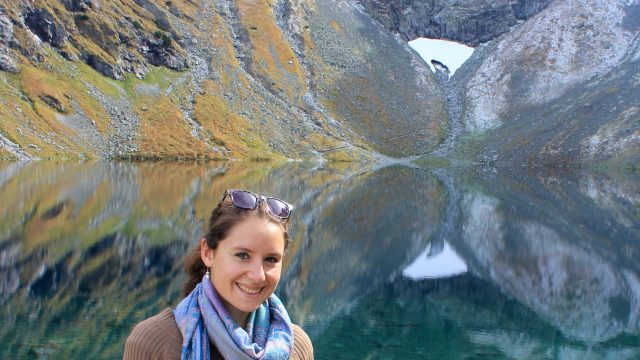 This latest posting comes out of the Center for Science and Technology Policy Research (CSTPR), which is one of the centers affiliated with CIRES. CSTPR and CU-Boulder partner with the Red Cross Red Crescent Climate Centre (RCRCCC) to place graduate students in locations in eastern and southern Africa each summer. This summer, the grad student… Read More

The AQ part of the science mission stands for air quality. If you have ever had a smog test for your vehicle or experienced a spare the air day, you have first hand experience of air quality and what impacts it. The largest contributors to bad air quality are emissions from human activity, which ranges… Read More 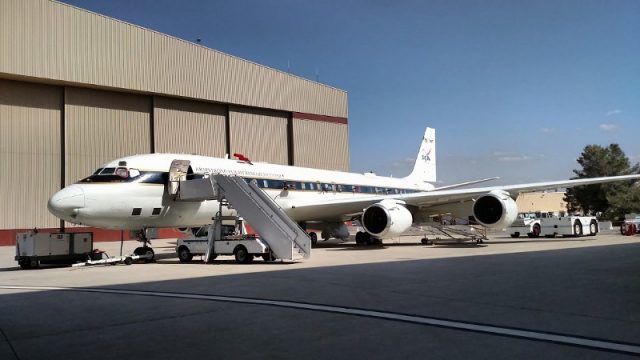 My name is Benjamin Nault, and I am a postdoctoral researcher at University of Colorado, Boulder. My research focuses on the chemistry of aerosols (which I will go into more detail in a later blog or when asked in comments). This blog will be documenting my adventures during two NASA aircraft campaigns during this summer… Read More 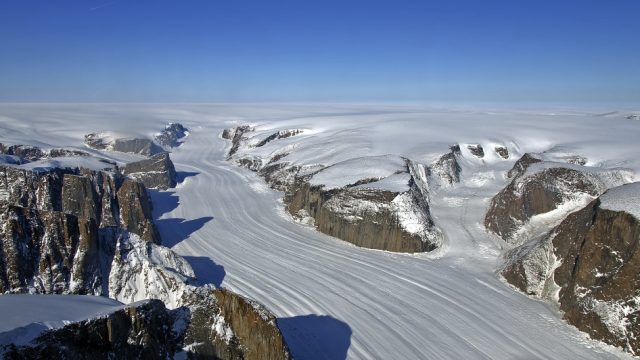 (This post is written by Ulyana N. Horodyskyj, Ph.D., CIRES Research Associate––their field expedition began on Monday, April 11.) Deposition of black carbon or soot (pollution) and dust is a problem on accumulation zones of valley glaciers and on icecaps worldwide. This soot is the result of incomplete combustion of biomass and fossil fuels (e.g.,… Read More