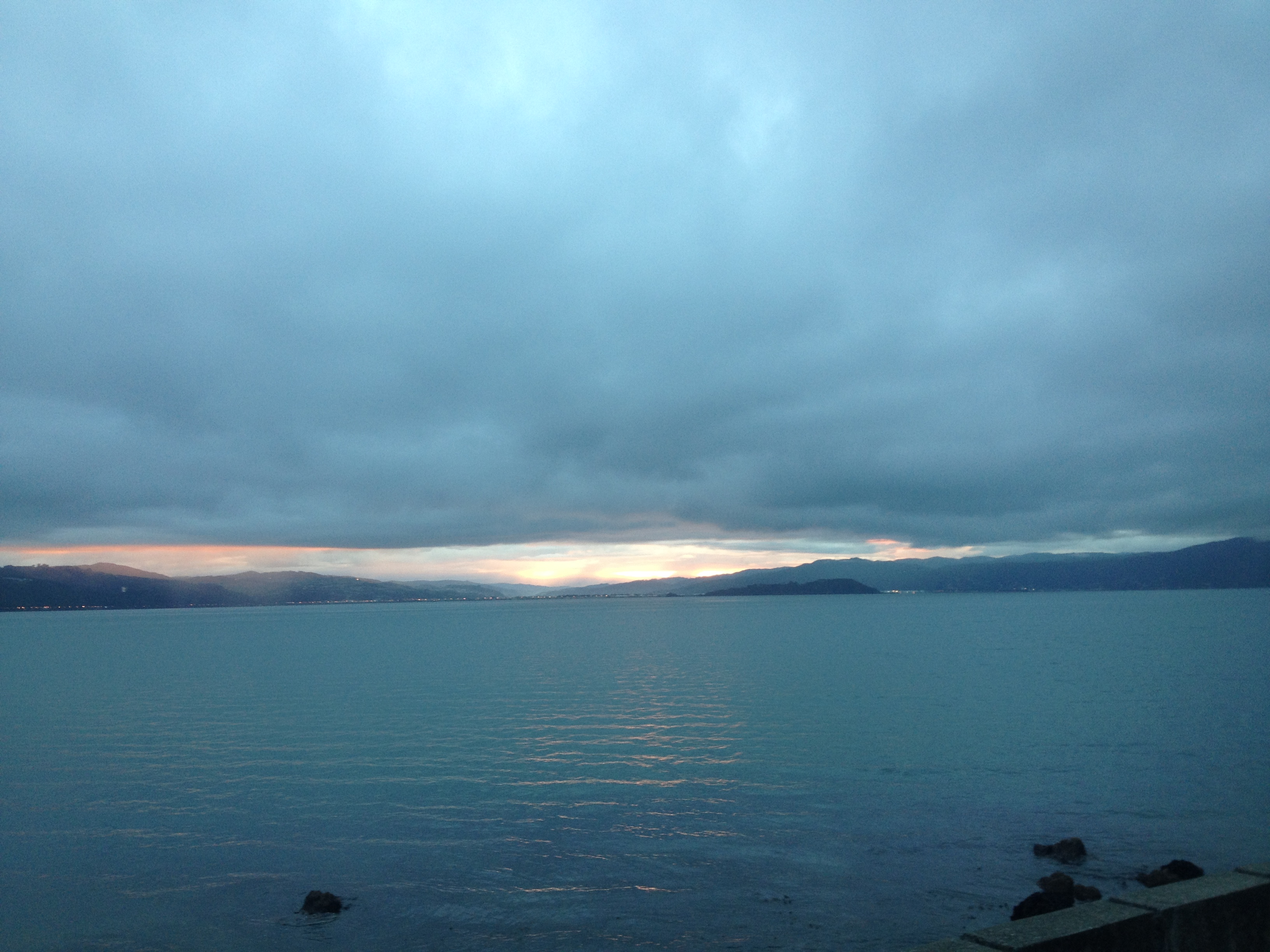 Yesterday was the last day on the ship, although we got into port on the 19th of May. I was off that ship so fast for a nice, long run after we were moored. We have deployed 35 pieces of equipment, recovered 4 pressure gauges, and spent 10 days out on the ocean. It’s funny, if… Read More 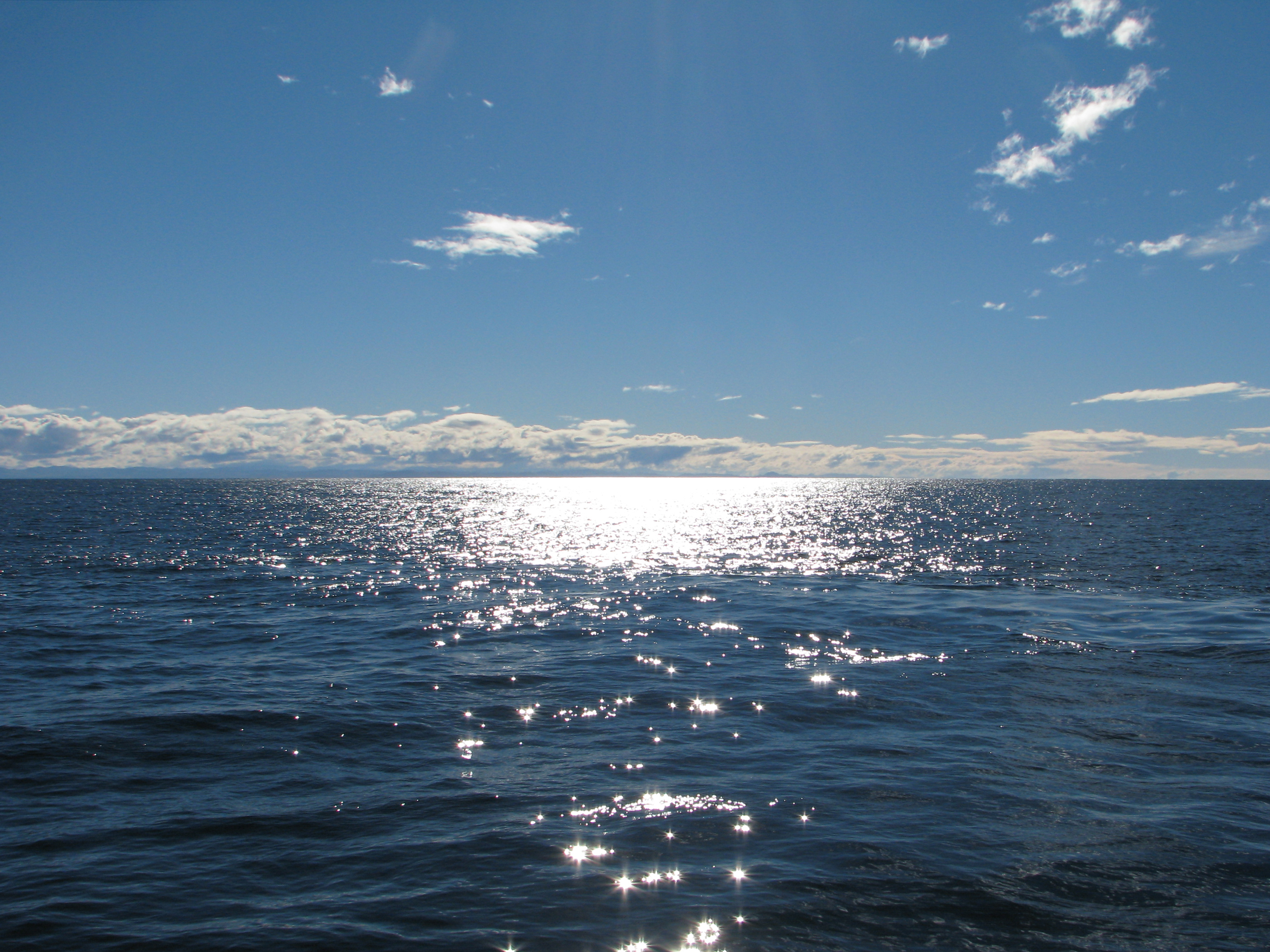 Evan Solly has been sailing since he was 15 years old, getting experience by sailing around Nelson, South Island, New Zealand, in a wooden scow, which is a small boat. His grandfather was a sailor, and his great grandfathers on both his mother and father’s side were sailors. His family came to Littleton, New Zealand… Read More 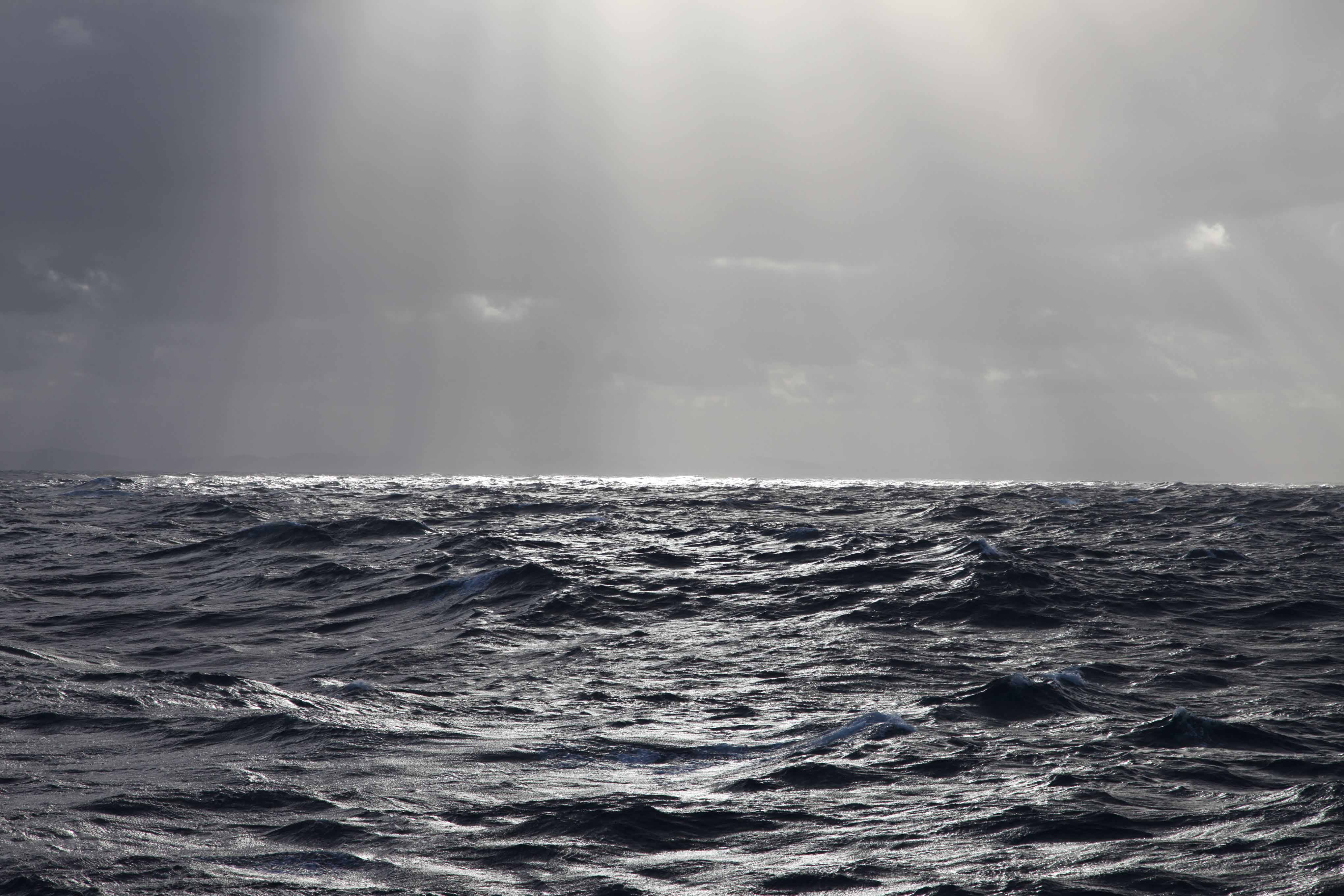 By Jenny Nakai: Rob is a Professor at Oregon State University in Corvallis, Oregon, and specializes in thermal modeling and measurement of temperature and heat flow. He has participated in over a dozen research cruises on the ocean, including Costa Rica, where the water was “flat as a pancake,” Japan, Cascadia off the coast of… Read More

By Jenny Nakai: Yoshihiro is from Kyoto, Japan where he is an associate professor of seismology at the University of Kyoto. He is a co-PI on the HOBITSS project, and has had 16 years of experience in seismology beginning from his time as a Ph.D. student at Tohoku University. One of his first trips to… Read More

A guest post from Anne Sheehan: A major objective of the HOBITSS experiment is to capture the seafloor signals of slow slip. This might be a good time to explain a little about what slow slip is. Slow slip was discovered just over 10 years ago by scientists studying plate tectonic movements in Washington state… Read More 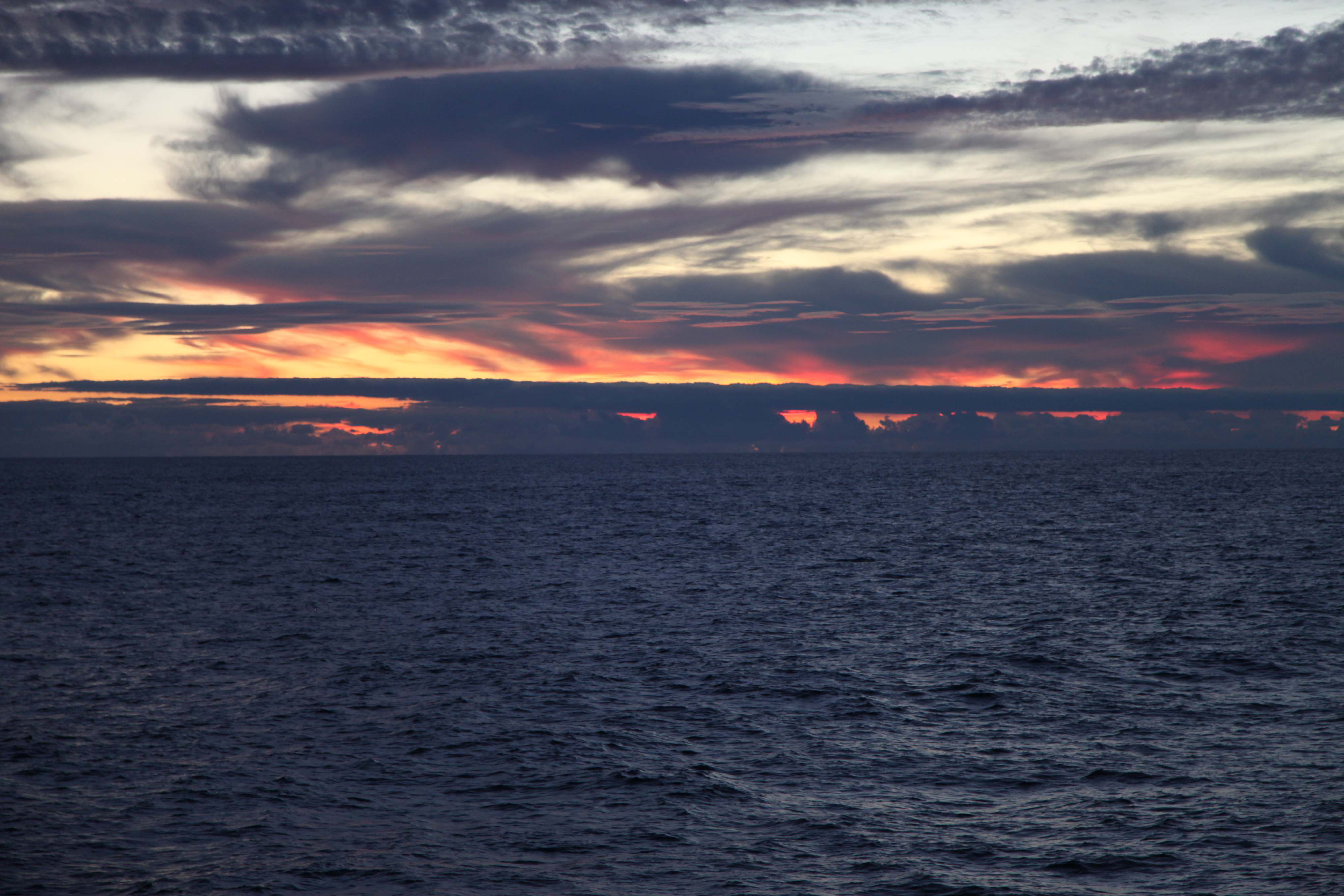 By Jenny Nakai: Today is a rough day on the seas, with 50 knot winds churning the water and sending the ship bouncing on the waves. In case anyone was wondering, it is not a good idea to shower when the seas are so rough because you might just find yourself bailing out a flooded… Read More

By Jenny Nakai Tom is an interesting person. You almost have to be for a job on a ship, where your schedule is one month on, one month off. Keeping yourself busy and alert on long voyages must be very difficult, and it takes a laid-back attitude to handle those long, broad stretches of time… Read More 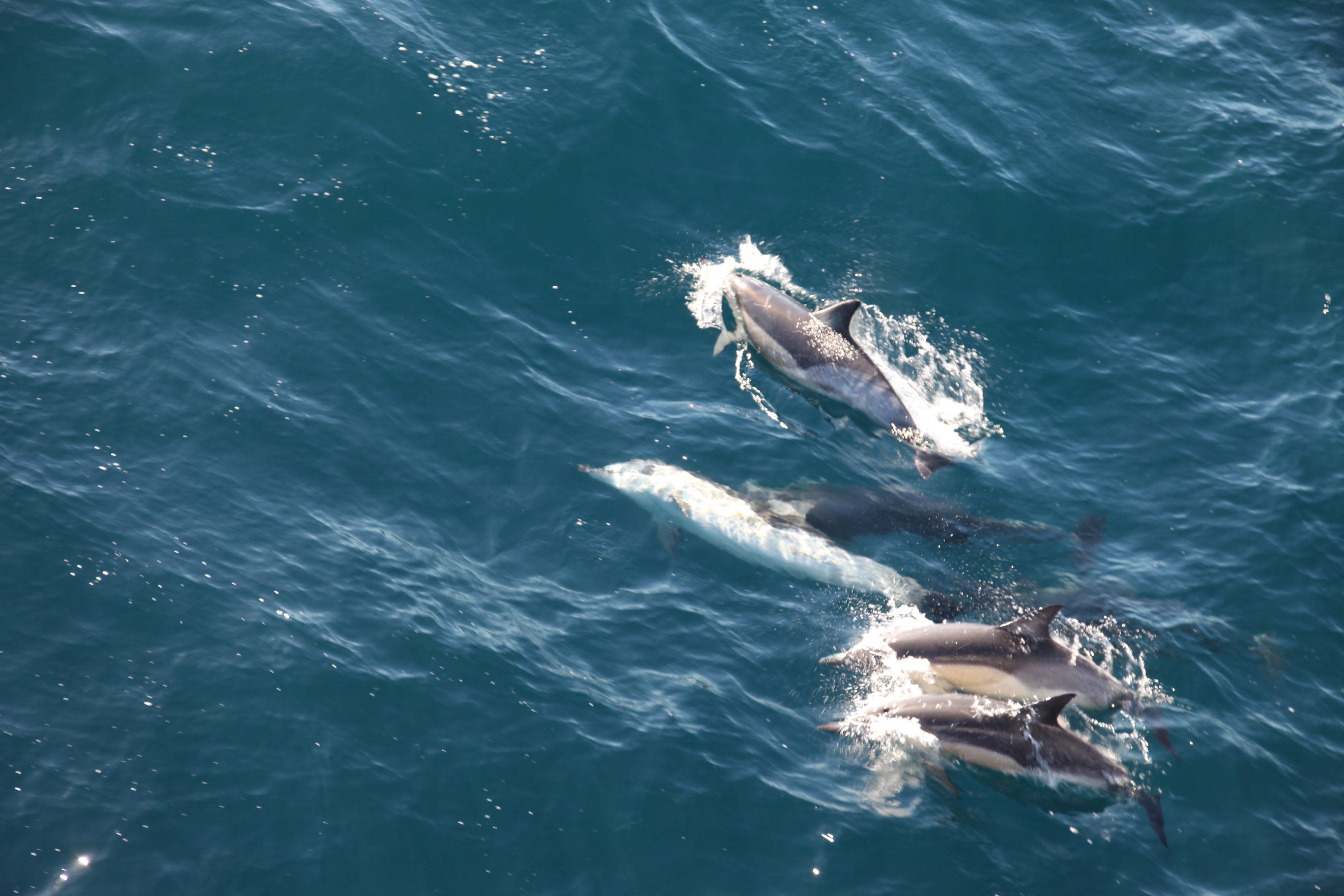 by Jenny Nakai: The map shows the progress we’ve made thus far, the multicolored dots represent Lamont-Doherty, Texas, and Japanese instruments, and the large yellow dots are instruments that have been deployed. We are making good progress for the second day!   Yesterday was my second full day at sea, and I felt a bit… Read More 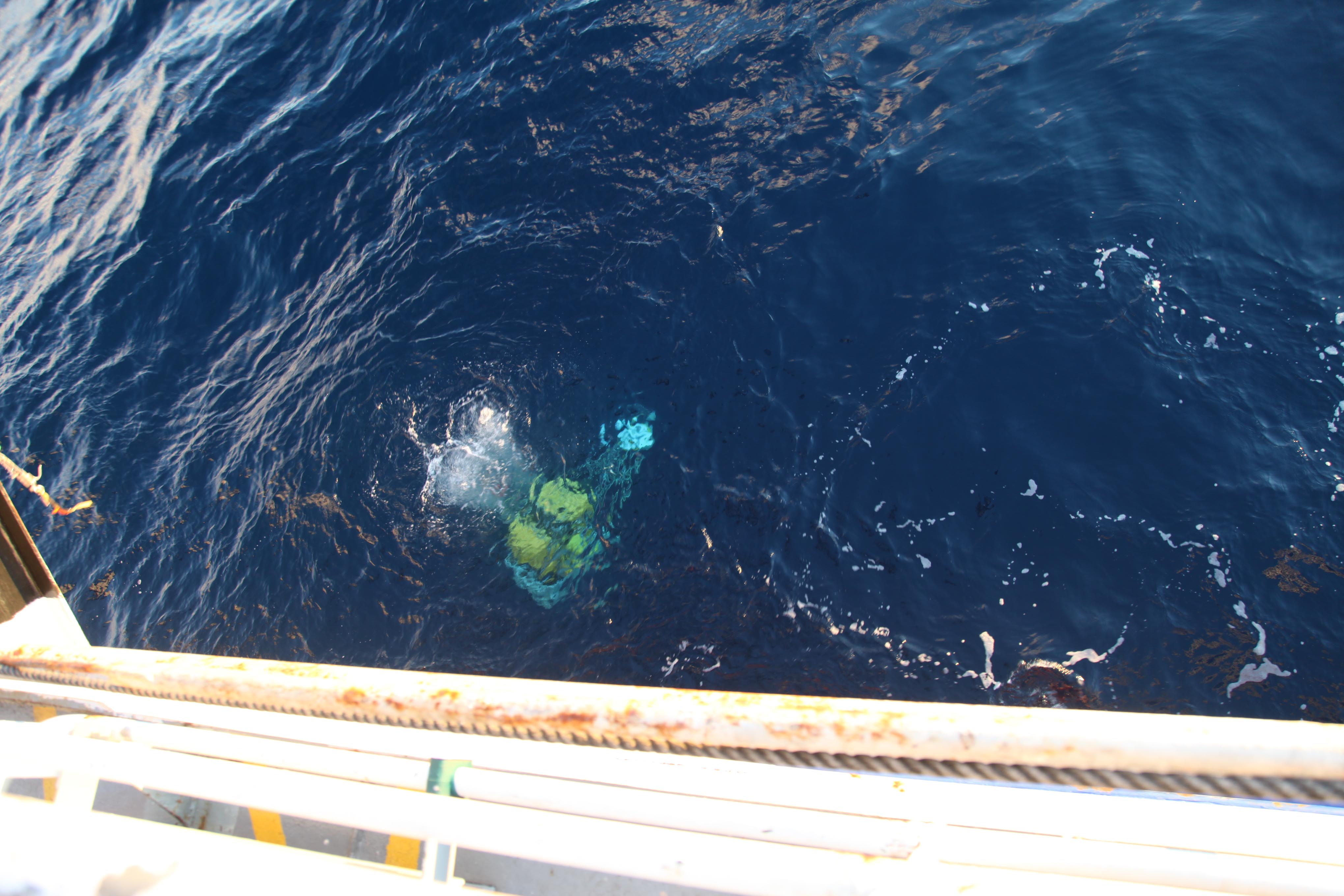 by Jenny Nakai: Well, are at sea. We sailed up past Cook Strait, with notoriously choppy waters, and are now sailing up the East side of the North Island. We are staying close enough to land to see it, and we have started the actual work of the cruise, deploying a Lamont seismometer and pressure… Read More

Hi, I’m Jenny Nakai, one of Dr. Anne Sheehan’s graduate students in Geophysics at the University of Colorado at Boulder. I am in New Zealand for a scientific experiment called HOBITSS, the Hikurangi Ocean Bottom Investigation of Tremor and Slow Slip.

Our work is funded by the National Science Foundation. Learn more here: http://bit.ly/RxkMXD