Yesterday, the 20th of July, was the concluding day of Flight Week. The total number of profiled flights was 1,162, all done in just 4 days of field work! Final operations included a calibration of instruments against the Mobile UAS Research Collaboratory (MURC) CU Boulder had brought. With the 60 foot tower gathering similar measurements… Read More

After launching weather balloons, I moved on to watching the teams at the Leach Airport in Center fly their aircraft and collect data. Yesterday, I was at the airport site where University of Colorado Boulder, University of Kentucky, University of Nebraska, and the Finnish Meteorological Institute conducted flights and gathered data. CU Boulder mentioned that… Read More 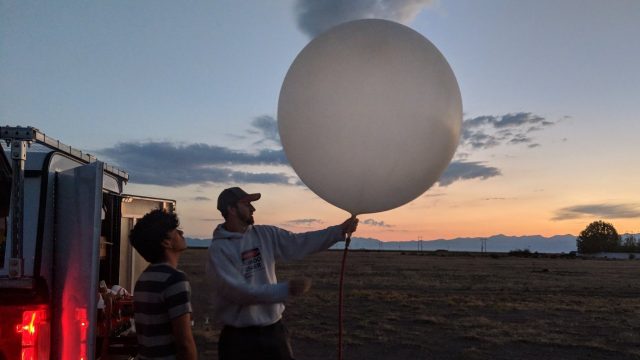 The day starts at 4:00 in the morning. I leave the hotel with Sean Waugh, a storm chaser with a PhD in meteorology, in his truck rigged with a suite of instruments supporting boundary layer observations, which he built himself. We arrive at the leach airport and start setting up for the first weather balloon… Read More

This is Gijs de Boer again providing a perspective on Sunday’s flights.  This morning I found myself in a strange position.  Despite having put a ton of time and work into flight week, I had no place to formally be.  Unlike in previous campaigns, where I’ve been directly involved with the actual aircraft operations, this… Read More

This is Gijs de Boer, signing on to provide a guest post to Kevin’s blog – really excited to be able to provide perhaps a slightly different perspective on things from what he will share! Yesterday we welcomed members of the San Luis Valley community, media and student groups to Leach Airport in Center, Colorado… Read More 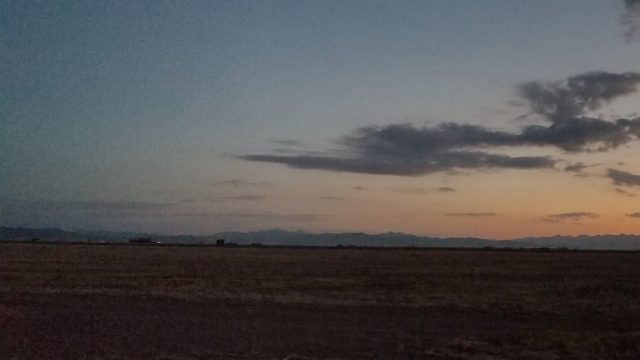 It’s my first time in the San Luis Valley and I know it won’t be my last. There is a spectacular view in almost any direction you look, the Great Sand Dunes and 14,000 foot peaks spaced around the valley make for a beautiful sunrise and sunset. The hot dry climate might scare some away,… Read More

Community day allowed for a lot of exciting teams to showcase their UAS and talk about the different objective they are pursuing. Throughout the day on Community Day, I was able to wander from team to team and ask a little about their drones and planes. Most of the teams I asked were with the… Read More