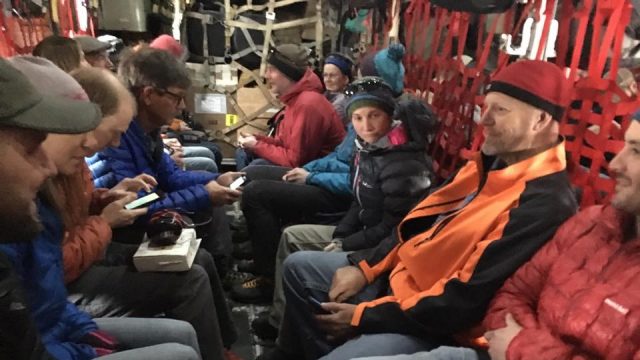 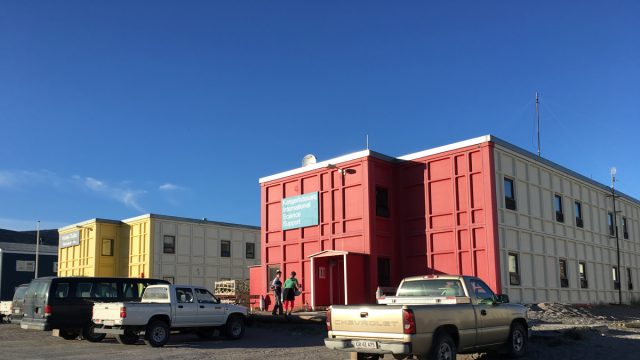 Today we got up, had breakfast, and loaded onto the Twin Otter to fly up to the EastGRIP site, which is about 300 km north of Summit Camp. EastGRIP is interesting for a number of scientific reasons. It is the upper end of the NorthEast Greenland Ice Stream (so the site is also known as, or… Read More

We ended up departing Kanger just after 10:30 this morning and flew towards Crawford Point, the 6th site on our field campaign. The weather report was that there were low, thick clouds at Crawford, but the forecast called for clearing around noon as a cold front moved through. As we approached the site, it was… Read More