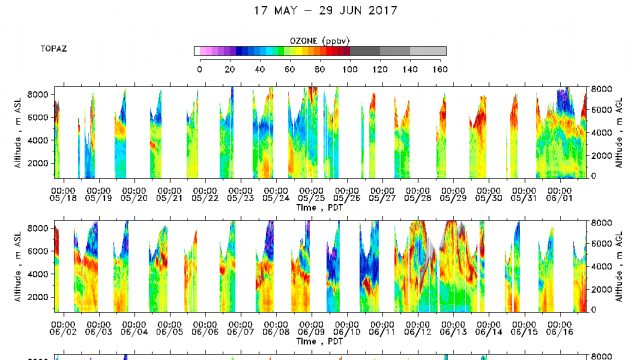 They say 10,000 hours makes an expert. If so, the TOPAZ crew is well on their way, with more than 500 hours of ozone lidar data acquired with nearly 2 days left to go in the campaign. To put that in perspective, that is more than 500 hours with two people (Chris and Raul or… Read More 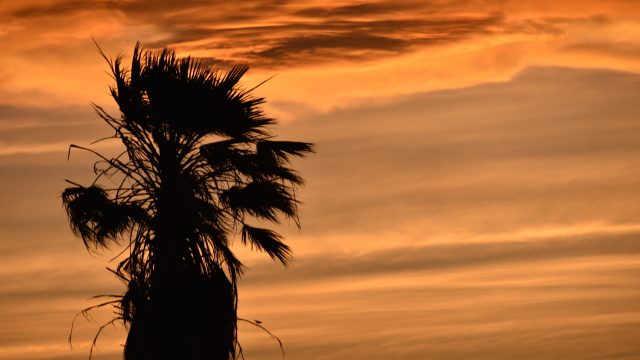 We don’t see very much wildlife in our little compound here at the North Las Vegas Airport-unless you count the wild life happening about 5 miles to the south of us on the Strip, or of course, Fast Elvis, who has  been lying low in the recent heat. Before it got so hot, we liked… Read More 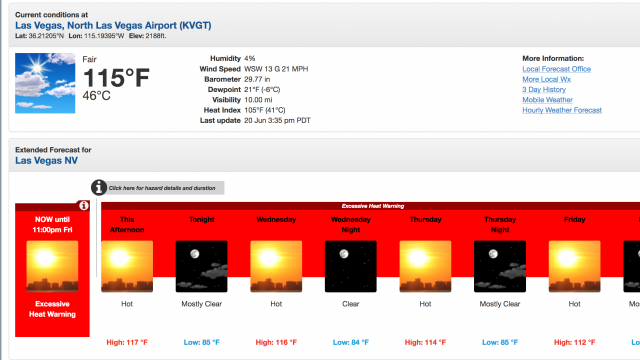 I have fond memories of Angel Peak (8780 ft) from the first LVOS campaign in 2013 when TOPAZ was deployed there and we stayed only 5 miles away at the Mt. Charleston Resort. We almost never had to go down into the valley except to buy groceries or fly in and out of Las Vegas. … Read More 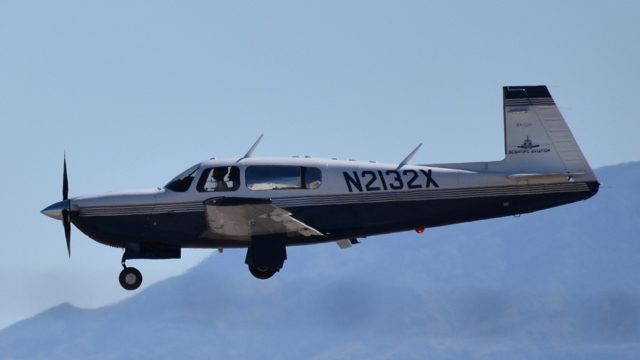 One of the fun things about being stationed at an airport is that you get to see a lot of interesting aircraft. Of course, the most interesting of all is the Scientific Aviation Mooney (N2132X) seen here coming back to the North Las Vegas Airport from a 6-h IOP flight last week. This is our… Read More

The hours can get long in the back of the TOPAZ truck, particularly when it’s 102°F in the shade and you really don’t want to be out there with Fast Elvis. Most of that time is spent productively: looking at the data, pondering the forecasts, blogging, snacking, etc., but sometimes you just need to play… Read More 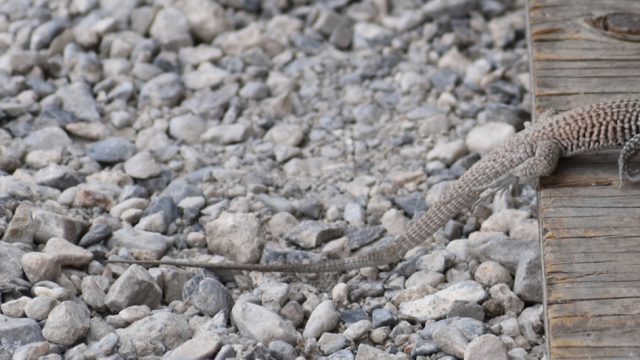 The deserts of the Southwest abound with wildlife, but much of it spends the day looking for a cool place to hang out. We all know there is no place cooler than the TOPAZ truck, and our new mascot is a Great Basin Whiptail who finds his daily comfort in the shade beneath us. He’s… Read More 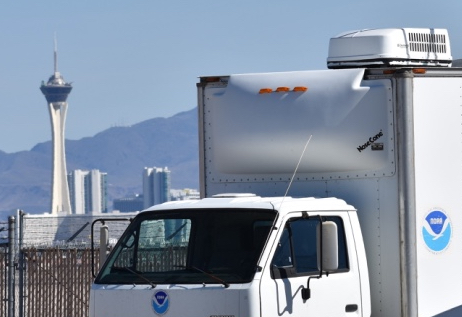 Things are heating up here in Las Vegas with temperatures in the high 90s as the frontal passages and stratospheric intrusions of last week are a distant memory. There’s lots of ozone today, but I’m afraid it’s all home grown; the only stratospheric intrusion we’re seeing is from the Stratosphere Hotel, which looms large across… Read More 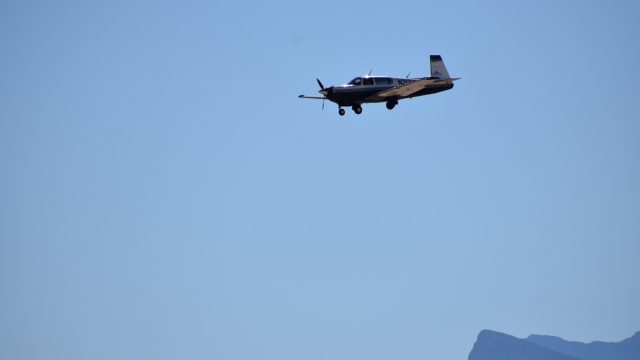 We had our first IOP (Intensive Operating Period) today with two ozonesonde launches and a research flight by the Scientific Aviation Mooney in addition to the ongoing measurements. The mobile van left the company of the Angels and descended into Sin City for two circuits. Tomorrow looks to be even hotter (100°F+) with a good… Read More 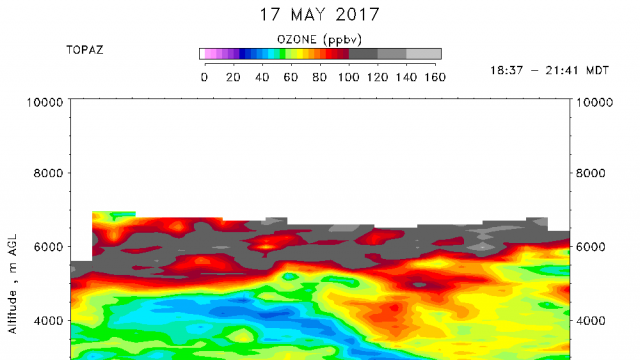 As if driving 5 hours across the wilds of Utah and Nevada in an under powered 30 year old truck wasn’t enough, Raul and Chris proceeded to spend several hours setting up the TOPAZ ozone lidar at the North Las Vegas Airport (NLVA) and then took 3 hours of amazing data that captured adjacent filaments… Read More 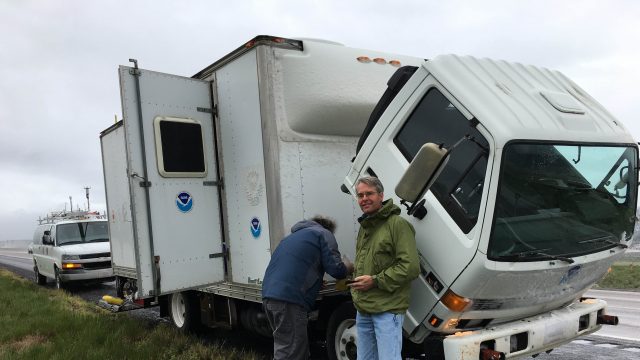 The first step to a successful field campaign is getting the equipment there in one piece! Raul and Chris had a little adventure on the way from Boulder this morning when the TOPAZ truck mysteriously lost power somewhere near mile marker 90 on I-15 in the middle of Utah. Turns out the air intake and… Read More